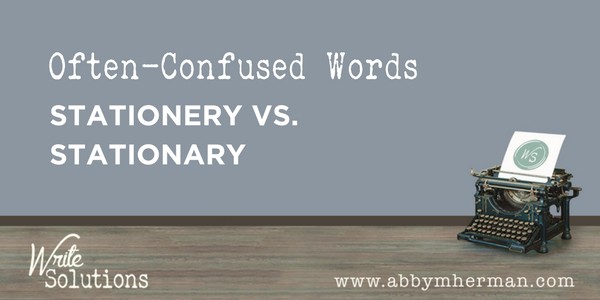 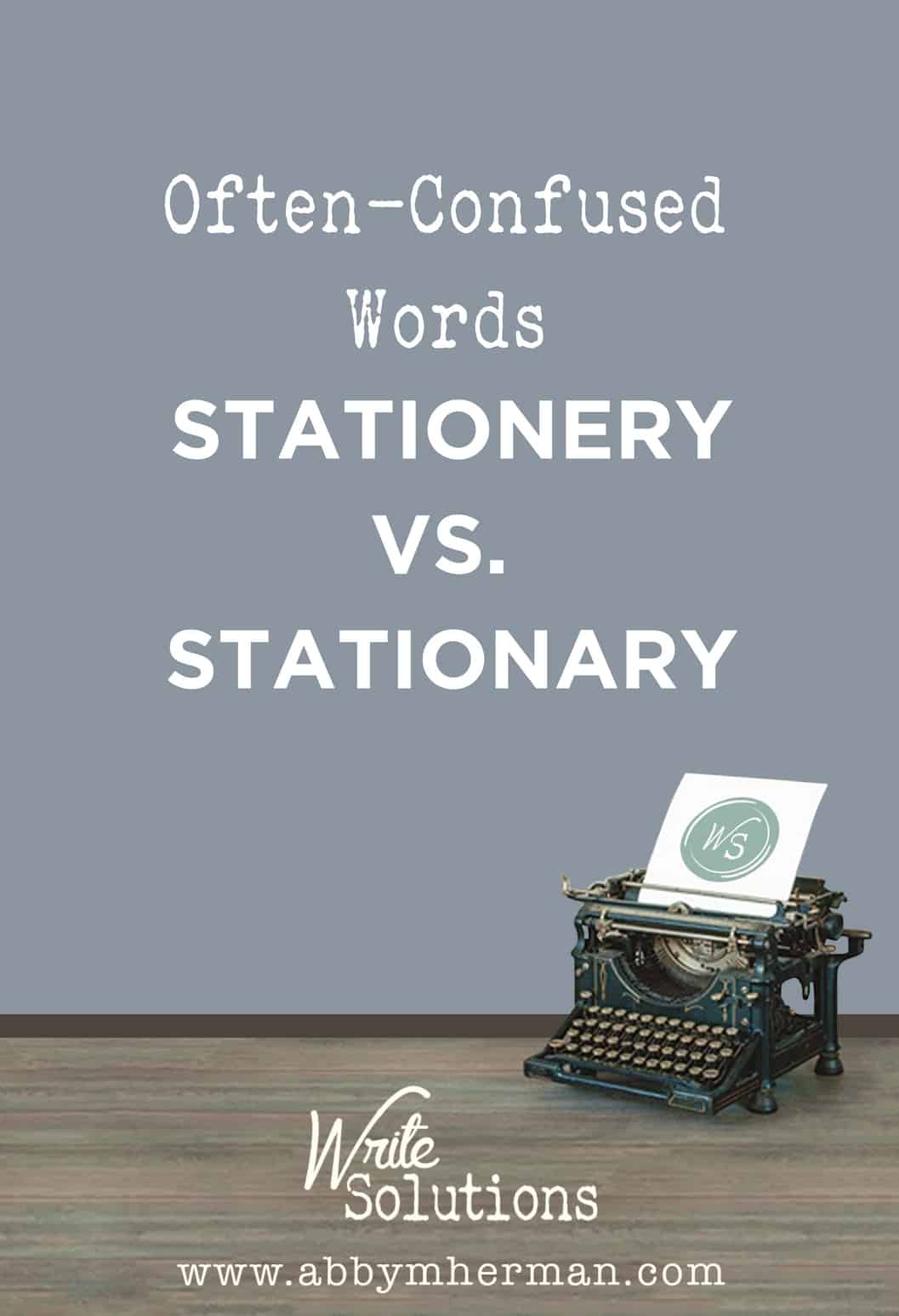 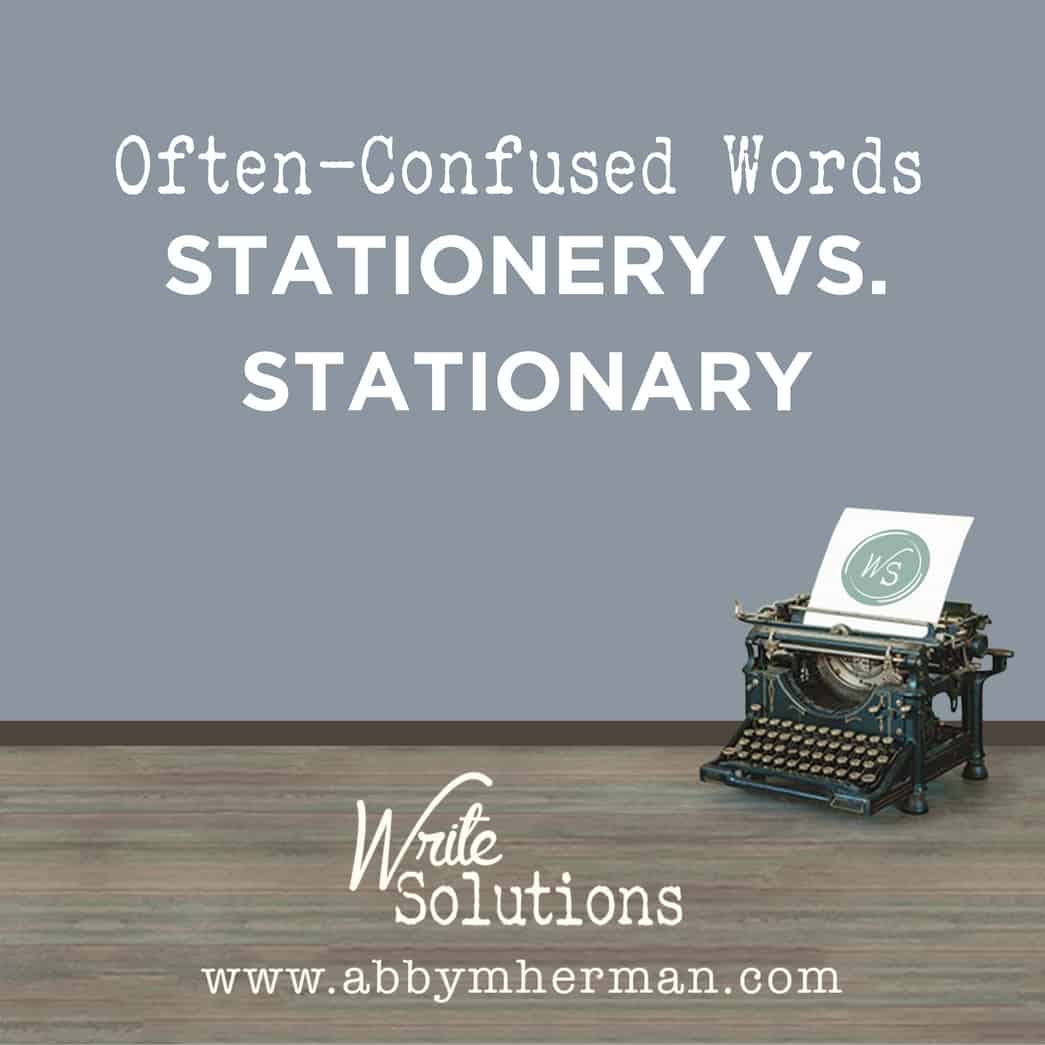 Twice in the last week, I saw the same word used incorrectly. And truth be told, I usually have to stop and think about this one. These two words are often confused with each other.

Remember when you were young and you loved to write cute notes on printed stationary? No? While I may be the only one who had a collection of flowery notecards and puffy stickers stashed away in her room, it certainly wasn’t stationary.

That’s because it was stationery.

Why are these words so often confused?

“Your stationery might go in an envelope to be mailed.”

Yes, the words stationary and stationery are among some of the most often confused words in the English language. They are homophones, words that sound the same but have two different meanings and, sometimes, spellings.

A stationer was someone who sold books and paper in the Middle Ages; stationery became the term for those goods. But stationers sold those goods in one, stationary location, rather than as roving peddlers, which was common in those days. Hence, the confusion.

Want an easy cheat to remember the difference?

Think about old snail-mail, when you stuffed your written letters (your stationery) in an envelope. Remember the e in envelope. Or, if you live in the 21st century, e-mail.

I hope this helps you know and remember the difference between these two often confused words!

Listen to the Podcast

Reach Your Audience at Every Stage. Get the Client Journey Ebook Now!

Please enter your name.
Please enter a valid email address.
Get the E-book
Something went wrong. Please check your entries and try again.

More from the Blog 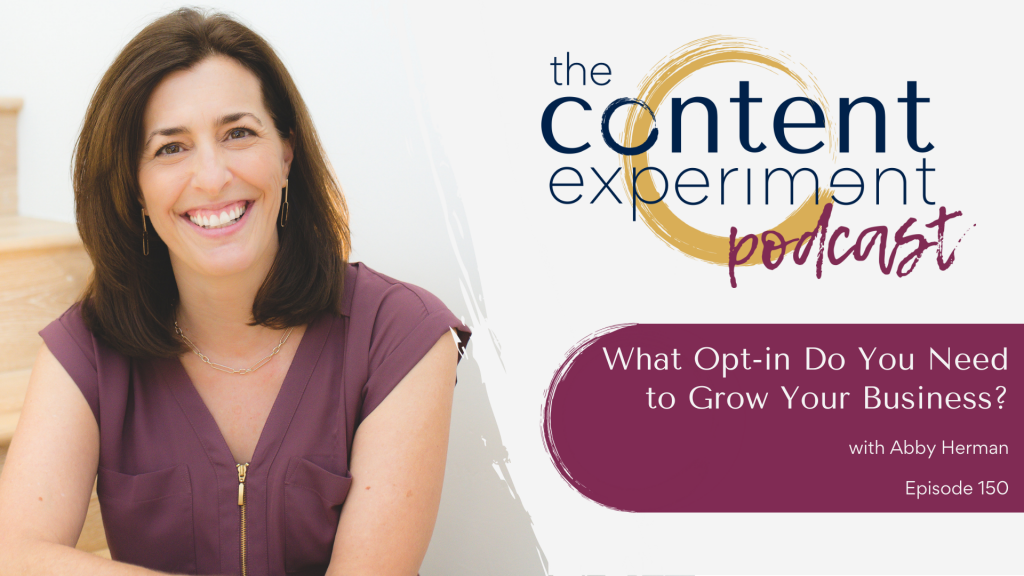 What Opt-in Do You Need to Grow Your Business?

Every business needs an email list. Every. Single. One. Some (those who... 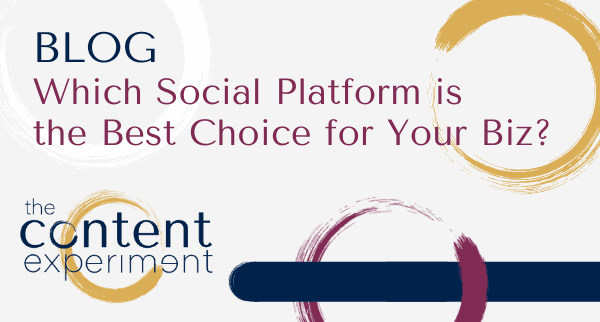 Which Social Platform is the Best Choice for Your Business?

You can’t possibly do it all and be everywhere. Even if you... 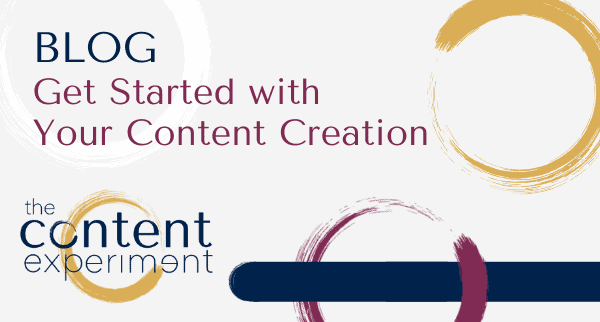 One thing I strongly believe in and encourage for content creators is... 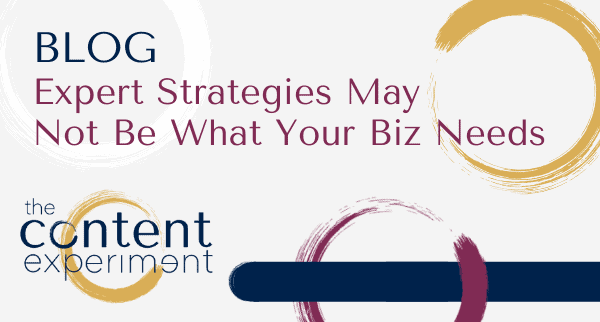 Expert Strategies May Not Be What Your Business Needs

We all follow some of the big names in our industry; those... 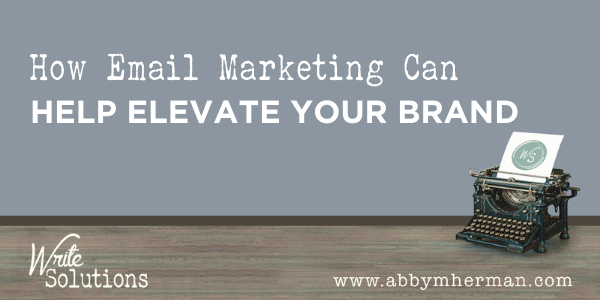 How Email Marketing Can Help Elevate Your Brand

You've probably heard about how important email is to your content and...
See more...
Posted in Writing